Dunston UTS FC supporters club was established by a group of die hard fans in May 2019. Monthly meetings are held in the UTS Club house with dates being announced across our social media platforms.

The benefits of joining The Dunston UTS FC Supporters Club are:

Dunston UTS Supporters Club joining fee is only £10.00 with a monthly subscription of £5.00

If you would like to join our supporters club please ask for  Mr. Ian Black (Chairman) Mr. Les Stokoe (Treasurer) or Susan Atkinson (Secretary) at any of home our games.

Dunston UTS FC Supporters Club also provide a collection point in aid of Gateshead Foodbank, the collection point is inside the club house and is there every home game for anyone including both home and away fans to donate food items, You can find out more at: https://gateshead.foodbank.org.uk/ or their twitter account https://twitter.com/GFoodbank

None at the moment

Craig Scott player of the month for September 2019 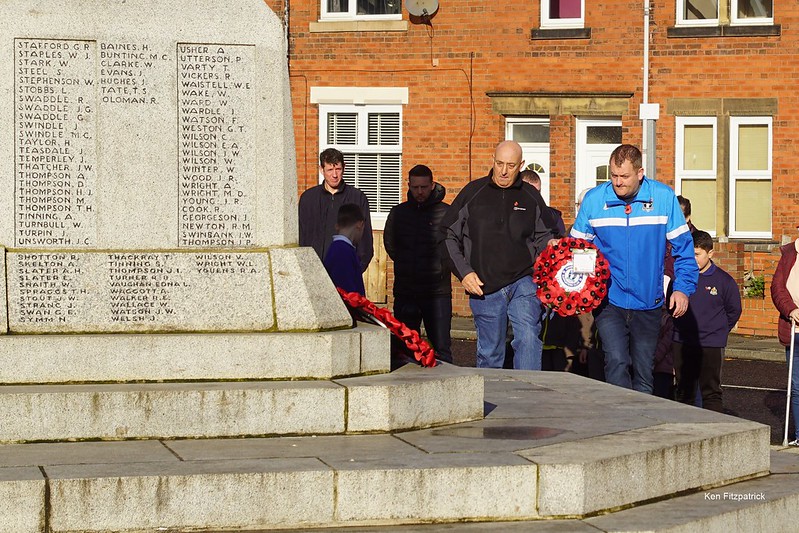 This site is pProvided by Football Web Pages
You can Create a website for your club right now!